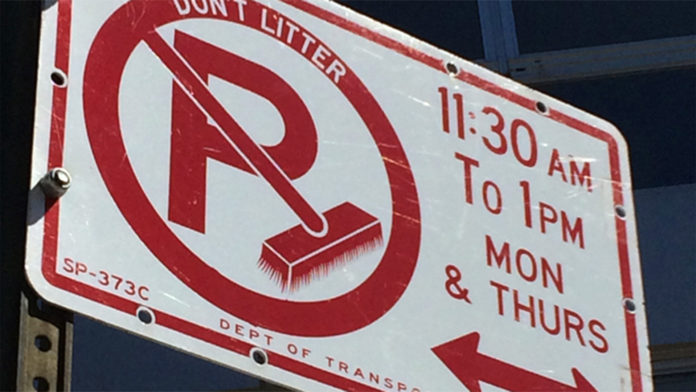 Anyone in New York City would be able to report illegally parked cars under a new bill recently introduced to the city council.

Whistleblowers would also receive part of the fine paid by violators.

Under the bill, which was introduced by Councilman Stephen Levin and Council Speaker Corey Johnson, fines for illegal parking would be increased from $115 to $175.

Additionally, the person who reports an infraction would get 25% of the money, or about $45.

Also noteworthy, cars with city-issued placards would not be exempt.

The hope is the proposed change would increase safety around bike lanes, bus lanes, sidewalks, crosswalks, and fire hydrants.If the bill is passed into law, an online portal would be created through which anyone could file a complaint.