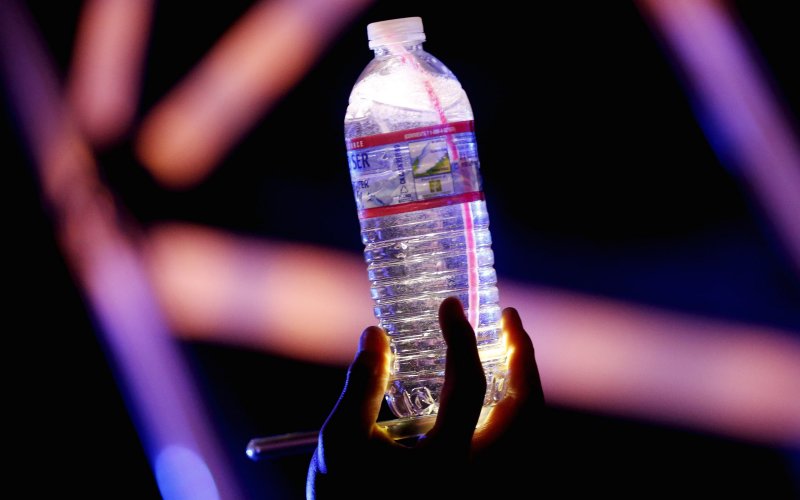 Refilling your water bottle is an easy way to save money, be green and most importantly stay healthy, right? Wrong.

In fact, researchers revealed that drinking from the average refillable bottle “can be many times worse than licking your dog’s toy.”

Four different types of reusable bottle were tested after they were used by athletes for a week, and the results were shocking.

The study found that the average athlete’s water bottle had 313,499 CFU (colony-forming units of bacteria).

In comparison the average dog toy has 2,937.

But some types of water bottle came out worse than others.

The classic screw-top bottles had 159,060 CFU, meaning that a swig from that is about as bad as lapping up water from your kitchen sink.

Nearly 99 per cent of the bacteria found on the bottle was classed as harmful and there were traces of antibiotic-immune bacteria, such as the food poisoning-causing E. coli.

In total, over 60 per cent of the germs found on water bottles in the study had the potential to make you sick. Read more at NY Post.