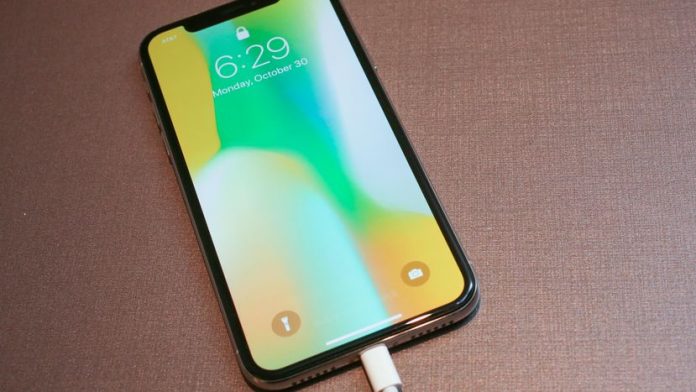 On Friday, Apple confirmed that the company has eavesdropping practices similar to Google’s and Amazon’s, but never disclosed that fact in its privacy policy.

Apple samples a small number of recordings of interactions with its voice assistant Siri, which is used by millions of Americans on their iPhones, Apple Watches, and other iOS and Mac devices. According to the whistleblower, that includes “countless instances of recordings featuring private discussions between doctors and patients, business deals, seemingly criminal dealings, and so on.”

Apple says that the recordings aren’t associated with a specific Apple ID, meaning that no one listening would actually know who was on the other end, but it does send information like device location.

“We may collect and store details of how you use our services, including search queries. This information may be used to improve the relevancy of results provided by our services.”