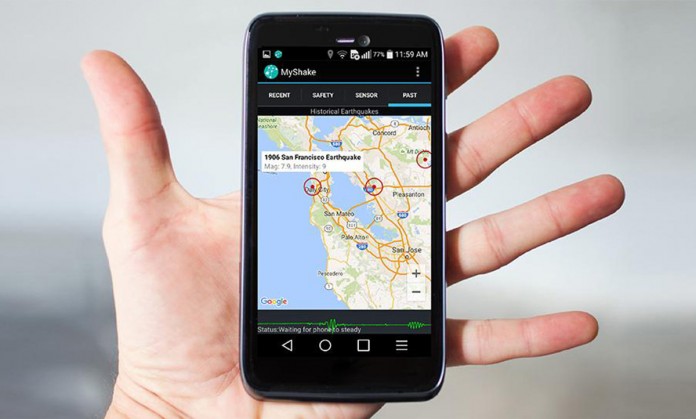 This spring, cellphone carriers such as T-Mobile plan to start supporting a new kind of mobile data. Known as LTE-U, the technology may result in a faster, smoother mobile experience. But the technology has also produced bitter fights between some of the nation’s most powerful industries as they battle for dominance over the airwaves.

Short for “LTE-Unlicensed,” LTE-U is a variant of the 4G LTE that millions of Americans rely on every day. Like its predecessor, LTE-U lets consumers connect to the Internet from almost anywhere they’ve got cell service. But what makes it different – and also controversial – is the fact that LTE-U will share the same radio frequencies as WiFi routers and Bluetooth headphones.

For the first time, cellphone signals will soon be occupying the same channels as those common technologies. Customers of T-Mobile and other carriers may find that the additional bandwidth increases their data speeds.

The Federal Communications Commission gave the green light Wednesday to equipment makers such as Nokia and Ericsson to begin deploying LTE-U devices, saying industry testing had proved that LTE-U and WiFi can coexist peacefully.

“This heralds a technical breakthrough in the many shared uses of this spectrum,” said FCC Chairman Ajit Pai.

Minutes later, T-Mobile announced that thanks to the decision, it will begin rolling out LTE-U devices within a matter of months.

“The addition of LTE-U will only extend [our] lead and further improve the Un-carrier’s blazing-fast speeds,” T-Mobile said in a release.

The FCC’s decision comes after months of debate among regulators, policy analysts and industry lobbyists over what could happen to WiFi in an LTE-U world. In particular, the fight has pitted cable companies – whose customers rely on WiFi routers to connect to the Internet – against cellular carriers whose users are consuming an ever growing amount of mobile data. Critics of the technology point to potential pitfalls should the smartphone signals conflict with existing users of the airwaves, which aren’t limited to WiFi and Bluetooth and include garage door openers, baby monitors and key fobs for cars. The debate also roped in consumer advocates and even the city of New York, which sent a letter to the FCC and international standards authorities saying LTE-U threatened the city’s network of free WiFi hotspots.

“Whether LTE-U proves to be helpful or harmful to consumers remains to be seen,” said Michael Calabrese, director of the New America Foundation’s Wireless Future Program. “Consumer advocates are very concerned that the FCC has accepted an industry compromise that requires mobile carriers to share fairly with WiFi only where WiFi signals are strong.”