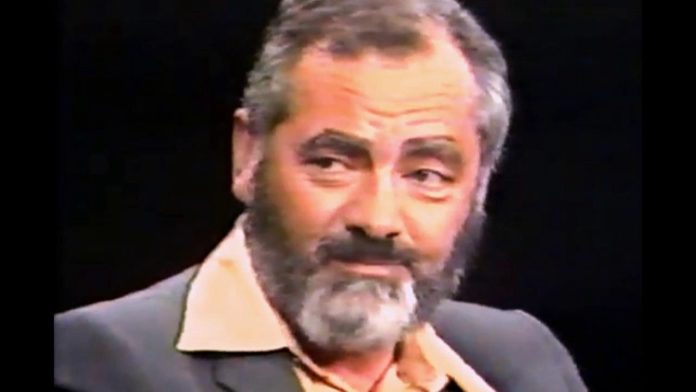 Internet video giant YouTube has purged thousands of videos of former Israeli Knesset Member and Jewish Defense League founder Rabbi Meir Kahane, barring an account which uploaded the videos with no explanation given for the move.

According to a report by The Jewish Press, some 2,600 videos containing footage of Rabbi Kahane or his students were removed from YouTube, a subsidiary of Google, several weeks ago in late December.

The account, which was operated by Michael Miller, a 29-year-old American-born immigrant and right-wing activist who co-manages the social media pages for Boomerang – Fighting For Israel, a pro-Israel advocacy group, was also deleted in the purge.