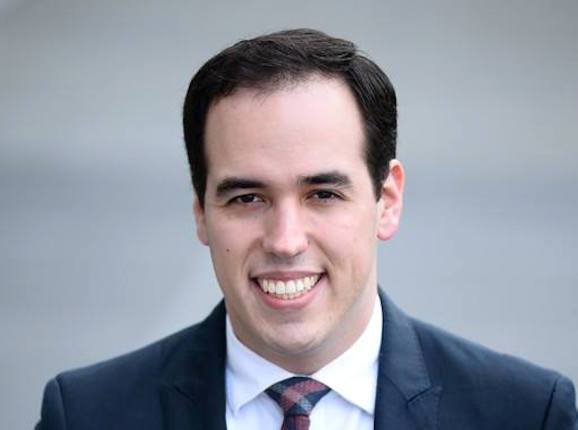 24-year incumbent Rep. Jerrold Nadler might be facing a perfect storm of an opponent in Oliver Rosenberg.

KINGS COUNTY POLITICS reports that Rosenberg, 30, a pro-Israel religious Jew, will be running in the June Democratic Primary because he was both disappointed and felt betrayed after Nadler supported the Iranian nuclear arms deal.

“We have incumbents who sit there 10,20 and 30 years 30 and they seem to threaten and bully you whenever election time comes us because they don’t want us to have choices or a vote that counts,” said Rosenberg, according to KINGS COUNTY POLITICS. “To be 100 percent partisan is why Congress is not working and it’s very unfair. This makes me uniquely qualified because of the communities I grew up in I had to talk to many different people where you can agree to disagree and yet remain in the conversation with a progressive agenda.”

Rosenberg grew up in a modern Orthodox family in Los Angeles and attended Yeshiva University. He became an investment banker and now has a start-up, Prealth, in the healthcare technology sector.