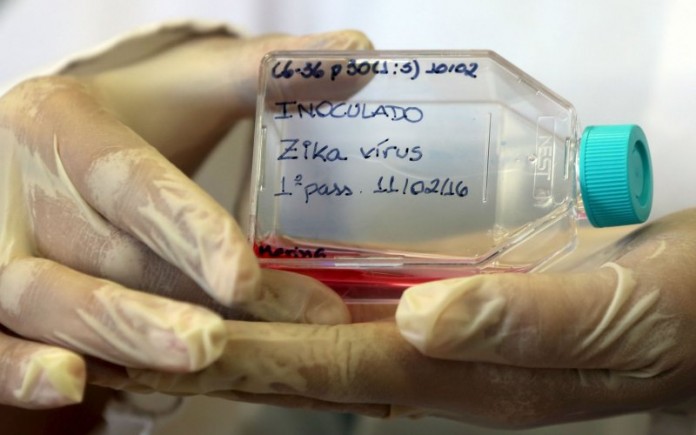 The World Health Organization said Friday that the growing spread of Zika around the world and basic gaps in knowledge about the virus’s devastating complications in babies continue to make Zika a global health emergency.

After convening its expert committee this week, the U.N. health experts said that more research needs to be focused on what other factors beside the mosquito-borne virus could be causing severe birth defects such as microcephaly.

Scientists need to examine possible factors that could affect Zika’s damage, including genetic factors, environmental contaminants, and other co-infections, said David Heymann, the committee’s chair and an infectious disease professor at the London School of Hygiene and Tropical Medicine.

“A whole range of co-factors must be eliminated to say, with certainty” that the only culprit is the Zika virus, he said.

Peter Salama, WHO’s executive director for outbreaks and health emergencies, said researchers need to understand whether the time lag between when an outbreak occurs to when birth defects show up nine months later could account for country-by-country differences, or “is it truly something to do with cofactors.”

WHO officials also said Brazil reported no confirmed cases of Zika following the Rio de Janeiro Olympics. That data is based on information collected by authorities on people who sought treatment at health facilities who were athletes or spectators.

Most people with Zika don’t have symptoms, but Salama said enhanced surveillance by WHO of the Olympic delegations show no large-scale transmission of Zika, confirming the earlier assessments of WHO and the Centers for Disease Control and Prevention that the Olympics posed no significant additional risk of spreading Zika.

A study published Thursday identified eight countries in Asia and Africa that researchers say are at the greatest risk of Zika virus transmission.

The countries – India, China, the Philippines, Indonesia, Nigeria, Vietnam, Pakistan and Bangladesh – all have hot and humid climate conditions; the type of mosquitoes that primarily spread the virus; a high volume of travelers returning from Zika-affected areas in the Americas; and large, dense populations. And several have limited health-care resources.

With the geographic expansion of Zika, one of the most urgent questions is whether the virus will cause the same kind of brain damage and other complications to babies in Asia and Africa.

A big unknown is the extent to which communities in Asia and Africa might have immunity to Zika, because the virus has sporadically been reported on both continents. The virus occurs in two different strains, the Asian strain and African strain. It’s unclear whether infection with one strain will protect people with the strain now circulating in the Americas, which is the Asian strain.

Zika was first identified in Uganda in 1947 in a monkey. But in Africa, “it’s not even known how large outbreaks have been in the past in humans,” Heymann said. “They’ve not come on the radar screen. They’ve never been reported in outbreaks.”

Singapore authorities are still determining which strain of the Zika virus causing its outbreak.

In Guinea Bissau in West Africa, the Zika virus reported in four cases suggests it is the African strain, which has not previously been associated with birth defects. Guinea Bissau also had detected five cases of microcephaly before its outbreak of Zika.

“Is that reporting bias or were they epidemiologically connected?” said Salama, of the WHO. “We don’t know the answer.”

Previous infections with Dengue, a related virus that is widespread in Brazil, may also amplify the damage from Zika, according to lab studies.