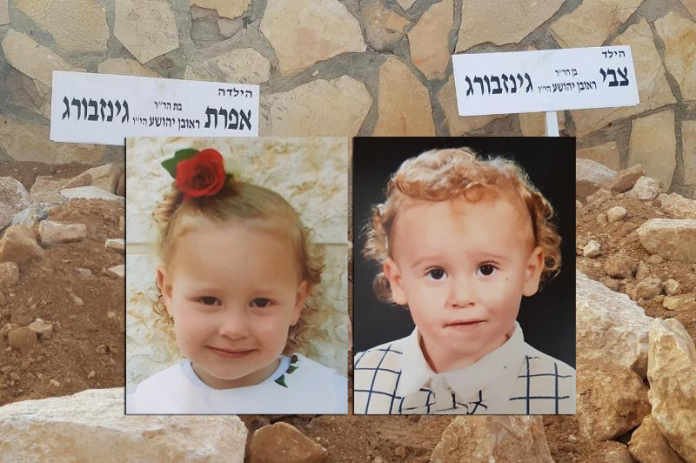 Less than a year after the terrible blaze in the city of Beitar Illit in which Efrat Gindburg, 4, and Zvi Ginsburg, 2, perished, their parents, Rabbi and Mrs. Reuven Yehoshua Ginsburg, celebrated the birth of triplets this morning, welcoming a son and two daughters to this world.

The aforementioned fire took place on Rechov Knesses Mordechai in Beitar Illit at the end of the month of Tishrei.

Reb Reuven Yehoshua is a member of the kollel at Yeshivas Bais Yitzchok in Beitar.

Approximately a dozen people were injured in the 2018 fire that claimed the lives of the Ginsburg children, who were sleeping when the fire started and were being watched by an older sibling. The children ran out to a balcony to escape the conflagration, but they were lifeless when discovered by medical personnel.

The fire had wreaked such damage on the Ginsburg apartment, rendering unlivable. The family only moved back into their apartment about a month ago.

May the births of these three children bring the family nechamah.

New WH Message on Virus: Learn to Live With It 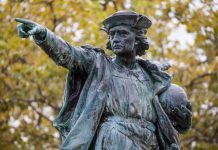