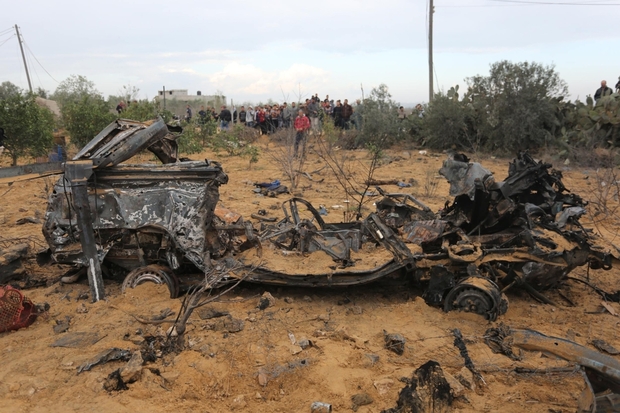 The commandos that were involved in last month’s botched special forces mission in Gaza were interrogated for 40 minutes by Hamas before the gunfight erupted, Channel 2 reported.

The soldiers were stopped while driving in Gaza by Hamas terrorists, who decided to detain them after finding inconsistencies in their story. The undercover operatives them opened fire in order not to be taken into custody and fled while being pursued by several patrol vehicles manned by Hamas terrorists.

During the pursuit, one of the Israeli vehicles struck a wall, forcing the team members to continue on foot. An IDF helicopter later managed to land inside the Gaza Strip and evacuate the team.