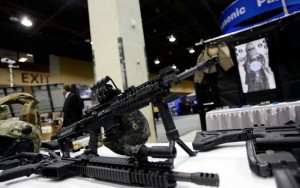 Seven states have a ban on such weapons, and Justices Antonin Scalia and Clarence Thomas have openly stated such laws “flout” the Second Amendment.

Despite this, the court opted not to take up lower court decisions, effectively allowing the restrictions to exist. Read more at The Washington Post.

Listen: The Paz87 Shiur on Matzav: What Is Unique About Chol Hamoed? 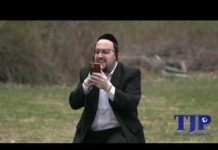 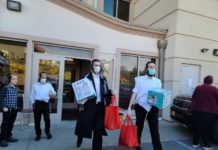