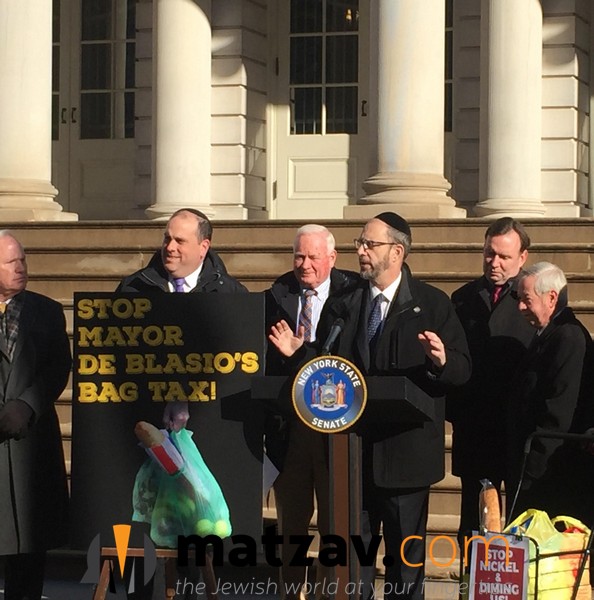 New York State Senator Simcha Felder (D, Brooklyn), was joined at City Hall by Senators Marty Golden and Tony Avella, Assemblyman Michael Cusick, and other colleagues on both sides of the aisle today to call on Mayor de Blasio and the City Council to stop a regressive tax on plastic bags slated to begin next month. The legislators called the five-cent tax on each disposable plastic bag a bad deal for working- and middle-class New Yorkers, and another example of government “nickel and diming” taxpayers and their families.

“Many families have a hard time just getting by, paying for groceries, rent and heat, and now the Mayor wants to shake them down every time they shop just for the privilege of using a plastic bag,” said Senator Felder, who has fought the plastic bag tax since his days as a New York City Councilman. “Mayor de Blasio, please do not nickel and dime New Yorkers with another tax. This will hurt lower- and middle-income families who already struggle. I’m asking New Yorkers to stand up and tell the Mayor that this bag tax has to go.”

New York City enacted legislation last year to create the five-cent tax paid by consumers when they need a disposable plastic bags to carry out their purchases. The measure was originally slated to go into effect in October. However, a state Senate hearing held earlier last year on the issue by Senator Felder and other legislators, followed by approval of a bill in the Senate and a resulting public outcry led the City to delay implementation until February 15, 2017.

The City Council’s law provides no new income to the government for recycling programs or other beneficial environmental initiatives, but rather returns the fees paid for bags back to the store. The bill’s sponsor admitted its goal was “irritating” New York City residents into changing their behavior.

The legislators held the rally to call on the Mayor and City Council to stop the tax once and for all. In addition, Senator Felder has sponsored a state bill (S362) to ban any taxes and fees on carry-out merchandise bags in New York City.

“I am proud to join with my colleagues as a co-sponsor of this legislation that will prohibit the imposition of any tax, fee or local charge on carry out merchandise bags,” said Senator Marty Golden (R-C-I, Brooklyn). “A tax on plastic bags will be financially damaging to every hard working New Yorker living in the City already struggling to pay their bills. Additionally this plastic bag tax will make operating a business more complex and burden small business owners even further. This proposal must be abandoned for once and for all, for the good of New York’s economy and that of our families.”

“When it comes to ‘reduce, reuse, recycle’, we are supposed to be reducing our city’s waste, not our resident’s bank accounts,” said Senator Tony Avella (D, Queens). “Fees to use plastic bags would cost our city’s families, while failing to increase the recycling of those bags. We need to increase awareness of plastic bag recycling programs already in place and encourage the return of all plastic bags, not just those used at grocery stores. We need to do a better job at encouraging recycling in all forms, not taking money from fellow New Yorkers.”

Significant issues about such taxes have been raised by a wide range of business and community leaders. Issues include the economic burden a bag tax could have on New York’s residents and businesses, especially low-income families; the potential for increased health risks due to cross-contamination of food when widespread use of reusable bags replaces disposable bags; and the environmental impact of replacing recyclable disposable bags with more permanent bag options. 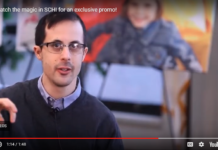 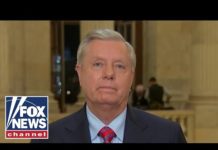