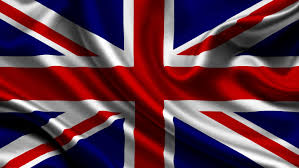 Four days after a suicide bombing left 22 dead and scores wounded at an Ariana Grande concert in Manchester, England, the 23-year-old pop singer has announced that she will return to the grief-stricken city for another concert to benefit the victims and their families.

“Our response to this violence must be to come closer together, to help each other, to love more, to sing louder and to live more kindly and generously than we did before,” Grande said Friday in a statement shared on Twitter. “I’ll be returning to the incredibly brave city of Manchester to spend time with my fans and to have a benefit concert in honor of and to raise money for the victims and their families.”

She added that she would announce the details of the concert as soon as the plans were confirmed.