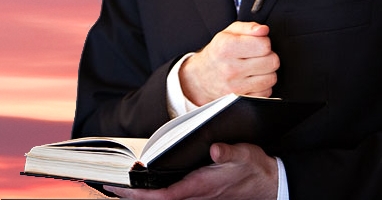 This week, our community joined too many others who have confronted the impossible task of saying goodbye to a young person stolen from this world, robbed from us by the dreaded illness of addiction. In her 23 years on earth, Miriam made an indelible impression on so many who already miss her terribly. While we were coronating God, Miriam’s soul ascended to join Him on Rosh Hashana.

The faces of the countless people who attended her funeral carried immense grief, profound loss, but also great fear. For many of her peers, this was not the first time saying goodbye to a friend who had succumbed to addiction—a challenge which can be managed, but never fully conquered. Some looked frozen by the realization that this could be them, that it may just be a matter of time until their family gets that dreaded call or makes that horrific discovery. There were parents who have given every form of love and support to their children who were or are struggling and yet looked so helpless and even hopeless. One described to me the stress and anxiety of waiting every moment of every day to get a phone call that will turn their lives upside down forever.

In just a few days, when we confess al cheit on Yom Kippur, I will be adding a few more this year.

Al cheit for our ignorance.

Al cheit for our indifference, even if unintentional.

Al cheit for not showering enough love, care and support to those gripped by the terror of a life of addiction.

Al cheit for not looking out for those falling between the cracks, those that may struggle to excel in the ways that our society has defined as successful, but who have so much to offer in other ways.

Al cheit for not being there for our young people or their family members who are suffering from their loved one’s disease more than we could ever know.

The Jewish community must do more, we must do better. I don’t know what the solutions are yet, but I do know it begins by acknowledging the problem and vowing to solve it. The first step is to increase awareness and it is in that spirit that Miriam’s parents asked me if I would share the eulogy I delivered for their special daughter. May Hashem give them strength.

May 5778 be the year that we all do our part in our schools, shuls, communities and in our homes to help our young people be safe, healthy and prosperous.