We’ve long known that lack of sleep can be a serious health threat. Now doctors have another concern. It’s a new condition that could affect anyone who uses an electronic device.

Emails, tweets, text messages, we are subjected to them hundreds of times per day. They are simple acts that some now worry could be harmful to your health, CBS2’s Kristine Johnson reported on Monday.

“What concerns me is the cumulative effect,” techexpert Linda Stone said.

Stone is sounding the alarm about something she says most of us do as a matter of routine. When we check our e-mail, “I caught myself shallow breathing and breath holding,” Stone said.

“It turns out about 80 percent of us experience this apnea when we’re in front of a screen, especially when we’re texting or doing email,” Stone said.

Anticipation – not knowing what’s in those emails or texts – leads to spontaneous breath holding, and that could impact health, Stone said.

“I think we’re going to hear more about this,” Dr. Josh Werber said.

Werber said he worries about the long-term effect.

“There could be consequences, subtle consequences with respect to blood pressure, cardiovascular disease, and things that are associated with that,” Dr. Werber said.

Psychologist Dr. Fred Meunch studies the impact of technology on the body. He said it is poor posture, combined with the anticipation we experience before opening email that puts us at risk for email apnea.

“Think of it as like apnea light,” Dr. Meunch said. “What that’s doing physiologically is it’s causing a stress-response reaction.” 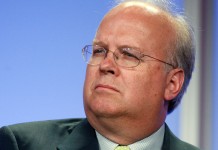 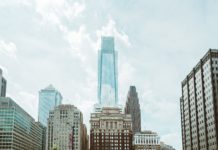 Protests Erupt In Philadelphia After Police Shoot And Kill Suspect 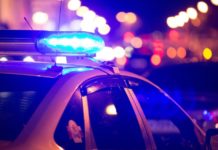 Father Runs Away, Daughter Getting Married This Week