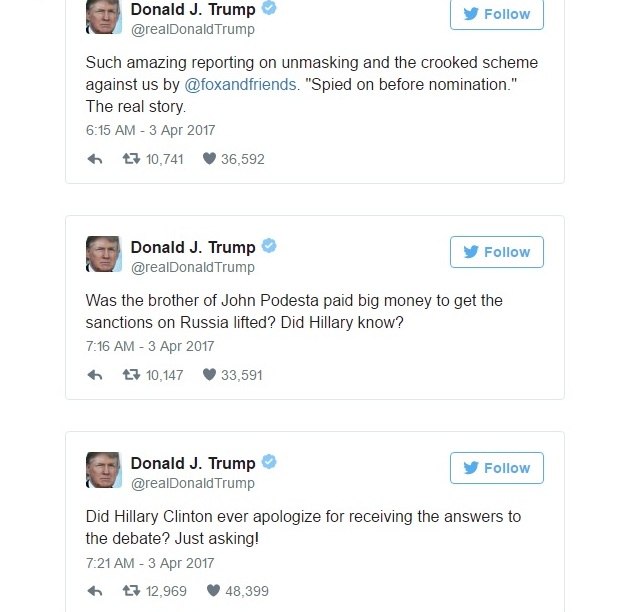 President Trump left the fate of Attorney General Jeff Sessions up in the air during a press conference Tuesday afternoon, saying he’s “disappointed” with his Cabinet member while stopping short of saying whether he’ll fire the country’s top cop.

“We will see what happens,” Trump said in the White House Rose Garden. “Time will tell.”

“He should not have recused himself almost immediately after he took office, and if he was going to recuse himself, he should have told me prior to taking office, and I would have, quite simply, picked somebody else,” Trump said. “So I think that’s a bad thing, not for the president but for the presidency.”

Trump also slammed Sessions for not being tough enough on leaks from intelligence agencies.

“These are intelligence agencies,” Trump said. “We cannot have that. I told you before that I am very disappointed with the attorney general but we will see what happens.” Read more at Fox News. 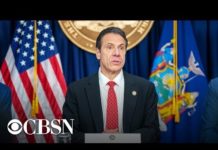 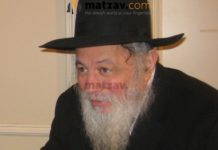 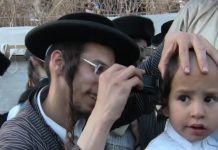