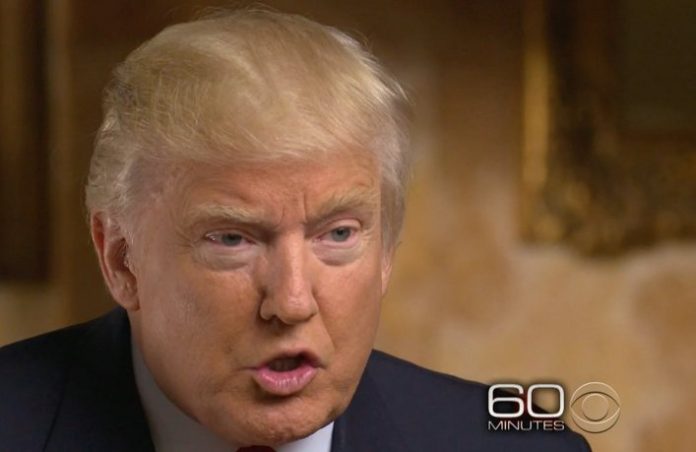 President Donald Trump’s charge that mainstream news outlets such as CNN and the New York Times are “the enemy of the American people” is sinking in. Either that or Trump’s Feb. 17 tweet just affirmed a view already held by many people.

Either way, 34 percent of registered voters in a new Suffolk University-USA Today poll say they agree with the president.

“They’re corporatist, globalist media that are adamantly opposed – adamantly opposed to an economic nationalist agenda like Donald Trump has,” Bannon said. “Here’s why it’s going to get worse: Because he’s going to continue to press his agenda. And as economic conditions get better, as more jobs get better, they’re going to continue to fight. If you think they’re going to give you your country back without a fight, you are sadly mistaken. Every day – every day, it is going to be a fight.”

This is an incredibly cynical view of an institution enshrined in the First Amendment. But it is apparently popular among a not-insignificant chunk of the population.

There is some better news for journalists in the Suffolk poll: More people say the media is appropriately holding the White House accountable than say the press is unfair to Trump.