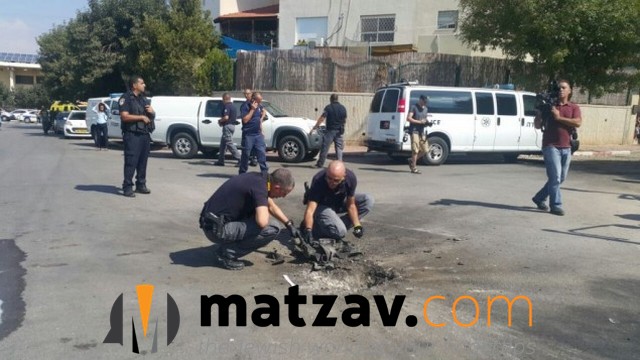 The 3 who required medical attention were transported to Barzilai Medical Center in Ashkelon.

Israel responded to the attack, responsibility for which was taken by the Ahfad al-Sahaba-Aknaf Bayt al-Maqdis terror group, which stated, “Oh you cowardly Jews: You don’t have safety in our land. Ya’alon has failed at providing security. Lieberman’s failure is a certainty.”

Israel is hitting Hamas sites in the northern Gaza Strip.