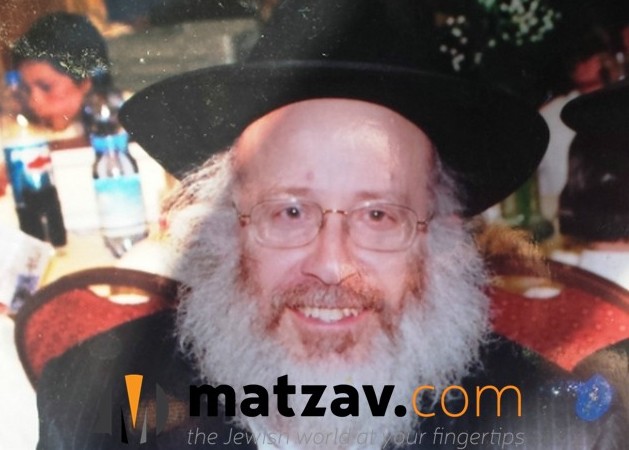 The levayah of Rav Chaim Yosef Goldberg zt”l, one of the greatest baalei chesed of the generation, was held earlier today in Yerushalayim, as previously reported on Matzav.

At the levayah, envelopes with money were distributed as per the tzavaah of Rav Akiva Eiger, following a request of the deceased.

No fewer than 2,500 envelopes, each one containing NIS 200, were distributed at the levayah by gabbaei tzedakah.

Among those who distributed the envelopes was noted gabbai tzedakah Rav Chaim Turchin, who nearly collapsed from the heat and had to be extricated from the tremendous crowd.

On each envelope was written: “In accordance with the will of Rav Akiva Eiger, at the funeral will be distributed envelopes… Please learn Mishnayos l’illui nishmas Rav Chaim Yosef ben Rav Yitzchok Goldberg.”