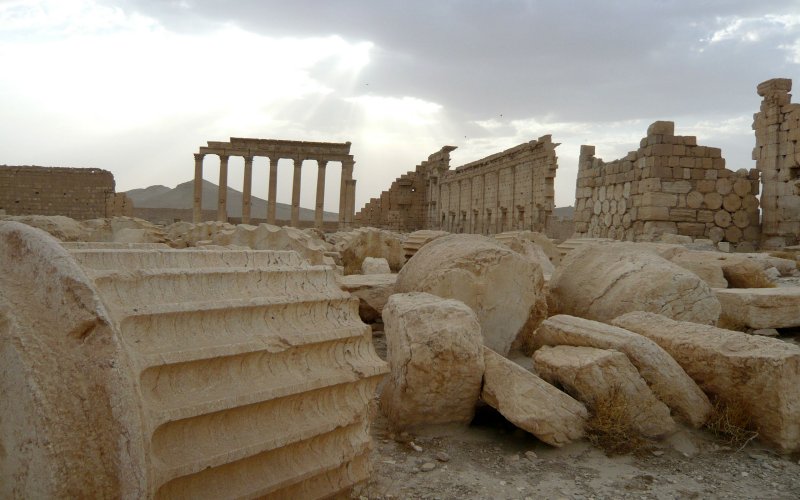 The capital that topped a column that stood on the Har Habayis in the time of the Second Bais Hamikdosh has been discovered through the Temple Mount Sifting Project, reports Yori Yalon for Yisroel Hayom.

Dr. Gabriel Barkay, director of the project, said, “This appears to be the capital of a column that formed part of the eastern colonnade of the Temple Mount, which Josephus and even the New Testament called ‘Solomon’s Porch.'”

“A column like this is impressive testimony to the immensity of the structures on the Temple Mount in the Second Temple era.”

Barkay explained that the column would have stood 41 feet high. “The columns were erected in two parallel rows, and were topped with cedar rafters that supported the roofing.”

The Temple Mount Sifting Project recently came to a halt due to a lack of funds. A campaign to raise funds to continue the project was launched on the Giveback website.