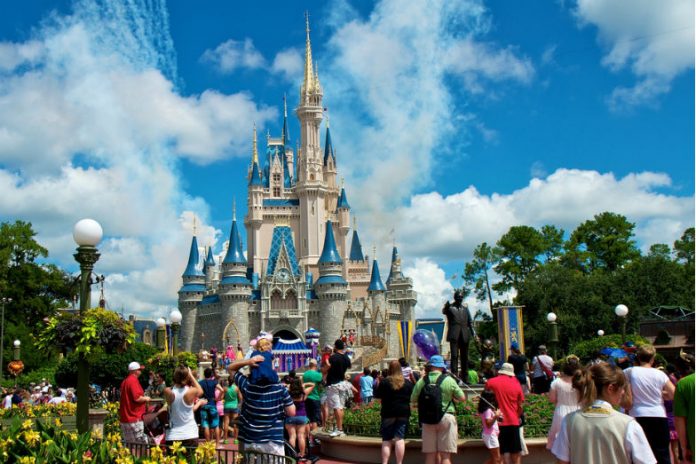 Kosher Today is reporting that that as many as 6000 families (25,000-30,000 people) will fill thousands of villas and rentals as well as hotels in Orlando, Florida during Pesach this year.

Many kosher supermarkets will be shipping truckloads of food to supply the thousands of Jews making the trip. Additionally, several kosher caterers have been retained to cater Seder meals at some of the villa complexes.