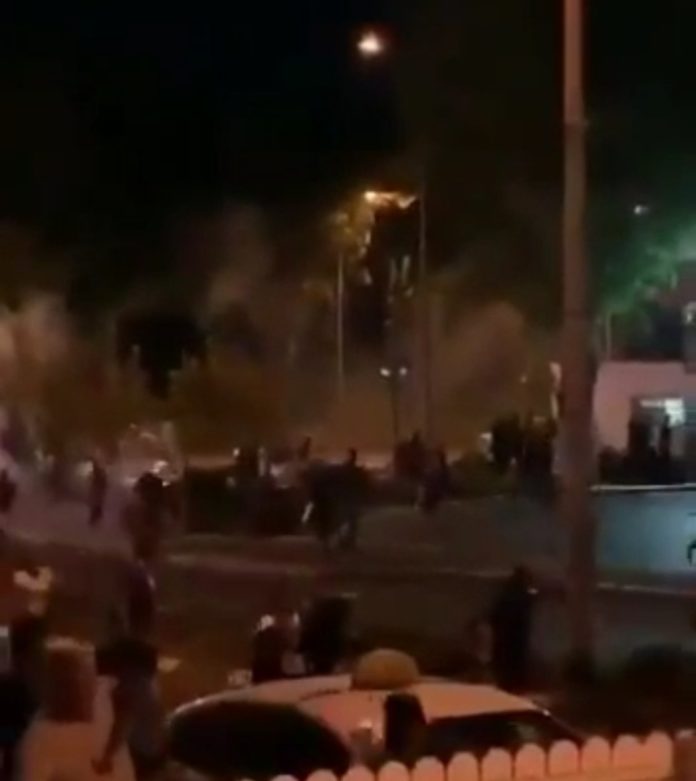 Police said some 47 officers were injured on Tuesday in nationwide protests by Israel’s Ethiopian community, as a show of anger over the fatal shooting of an unarmed teenager by an off-duty cop earlier this week took an increasingly violent turn.

Nineteen-year-old Solomon Tekah was shot dead during an altercation in the Kiryat Haim neighborhood of Haifa on Sunday. An eyewitness to the shooting has reportedly told the Justice Ministry’s Police Internal Investigations Department that, contrary to the officer’s claims, he did not appear to have been in danger when he opened fire. The officer was briefly arrested before being released to house arrest, sparking rage in the community.

The Israel Police said 60 demonstrators were arrested across the country over the disturbances. The rallies devolved into riots in some areas, leaving dozens hurt and at least four cars damaged, as some 50,000 commuters remained stuck in traffic for hours in the turmoil gripping the country.