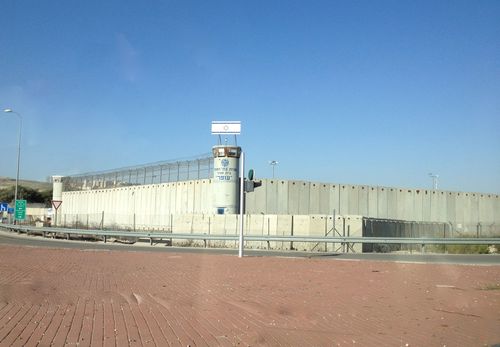 700 Security prisoners belonging to Fatah, the Popular Front for the Liberation of Palestine and a small number of Hamas prisoners will begin a hunger strike on Sunday night, with Palestinian Prisoner Day falling on Monday. Earlier Sunday, Minister of Public Security, Strategic Affairs and Minister of Information Gilad Erdan (Likud) held an assessment conference call on the matter with the Israel Prison Service (IPS), the police, the Israel Defense Forces, the Shin Bet and the Health Ministry.

Convicted Palestinian terrorist and prisoner Marwan Barghouti is thought to be behind the strike, as well as the protest leading up to it. As part of said protest, the Palestinian prisoners are demanding that the Israel Prisons Service install public telephones in their wards, as they are installed in criminal prisoner wards.

The Palestinian prisoners direct their second demand at the Red Cross, requesting that they once again receive two visits of family members each month. This follows a change in policy from nine months ago, when the Red Cross reduced family visits to Palestinian prisoners from twice to once a month, apparently due to monetary issues (the Red Cross finances the buses that drive family members to the prisons, picking them up from the West Bank and Gaza Strip).

The prisoners also demand that Israel not block any first or second-degree family members from visiting them. They also demand longer visitations, from 45 minutes to an hour and a half at a time, in addition to being allowed to take photographs with their families once every three months. Full Story on Ynet.