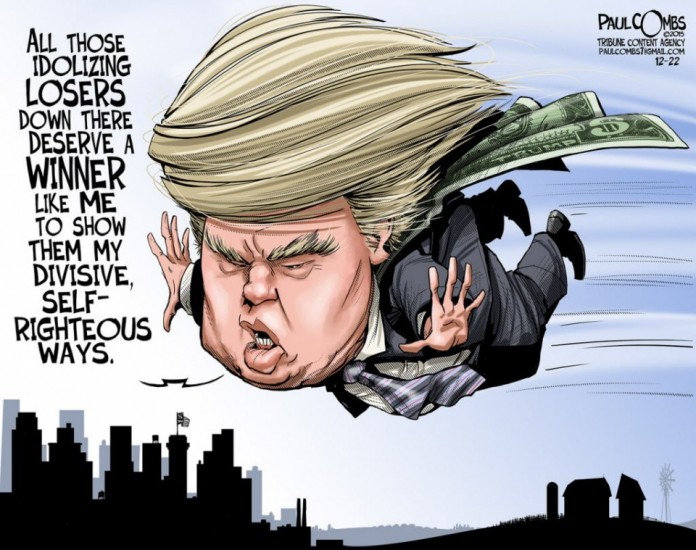 A whopping 91 percent of news coverage about Donald Trump on the three broadcast nightly newscasts over the past 12 weeks has been “hostile,” according to a new Media Research Center study, Hadas Gold reports for Politico.

The networks spent far more time focusing on the personal controversies involving Trump than on Clinton. There were a total of 588 stories that mentioned the presidential campaign on ABC, CBS and NBC since July 29. Though neither candidate was necessarily celebrated, Clinton largely just stayed out of the line of fire.