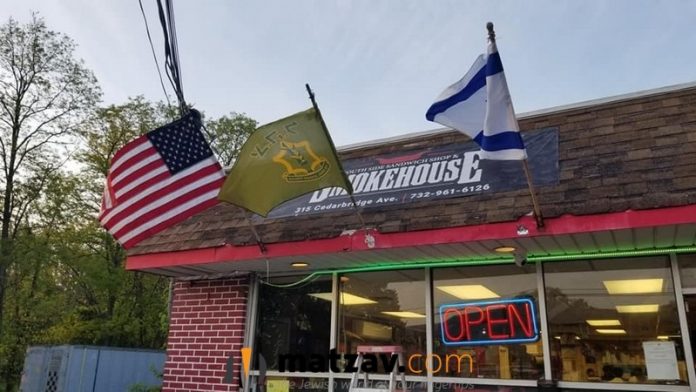 The story of a restaurant in Lakewood that put up an Israeli flag on Yom Ha’atzmaut made headlines last week when rumors began to spread that the head of hechsher certifying the store had threatened to pull the hashgacha if the flag was not removed.

Whether or not the rumors were true, the story caused a stir, with questions about the authority of hechsherim and the legitimacy of Zionist holidays becoming the hot topic. For me, the discussions clarified a similar situation that took place just a few moths prior.

A few weeks before New Years, it was announced that the a Jewish entertainer would be hosting a show at a local restaurant. There was immediate backlash to the show and the restaurant was allegedly forced to pull the venue at the behest of the rav hamachshir. The story made its way to local news stations and the publicity forced the hashgacha to deny they had any involvement in cancelling the show. The show ended up taking place much to the chagrin of many people.

The sentiment at the time was that such sorts of entertainment had no place in a kosher restaurant and the hashgacha was in the right to say it wasn’t acceptable. I was impressed by how many people were standing behind the authority of our rabbonim and calling out those who flout them. But these recent events proved how mistaken I was.

I am not comparing the two situations and of course anyone would tell you that hanging a flag is a lot smaller transgression than hosting a secular party. But let’s call a spade a spade. We didn’t really think the rabbonim had the right to shut down the event. We only took that position because it fit our own. The second rabbonim take a stand that doesn’t jive with us, suddenly they are out of line and not in touch with reality. A similar situation over Pesach also leads to this conclusion.

This realization should shake us to the bones. If we lose our respect for rabbonim and turn against them the second they don’t fit our agenda we risk losing so much more than just a hechsher. 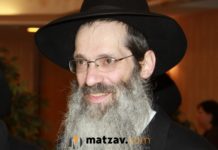 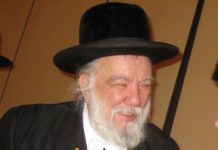 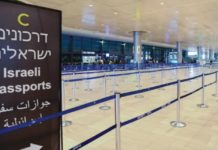 The Year Nobody Came to Israel For Pesach