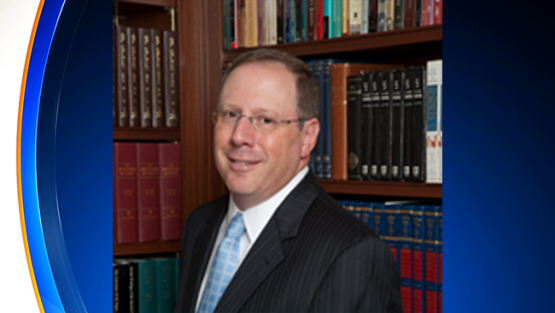 An Aeronca 7AC aircraft crashed just after takeoff from Randall Airport. One other passenger was injured in the crash and transported to an area hospital, officials said.

Panken was the 12th president of the Hebrew Union College-Jewish Institute of Religion. Read more.