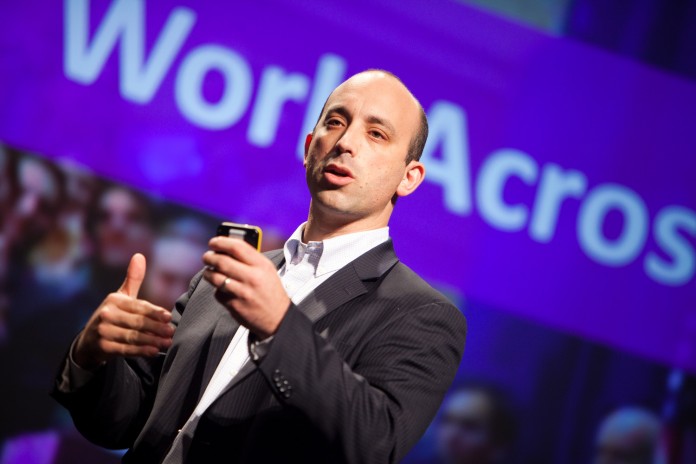 The national headquarters of the Anti-Defamation League (ADL) was targeted with a bomb threat Wednesday amid a wave on threats against the American Jewish community.

“Today, our national headquarters in New York received an anonymous bomb threat,” Jonathan Greenblatt, ADL CEO said in a statement. “While there is no information at this time to indicate that this is more than a threat, we are taking it very seriously and working closely with law enforcement officials to determine if it is connected to similar threats against Jewish institutions across the country.”

Greenblatt added that this latest bomb scare was not the first time the ADL has been targeted and that it “will not deter us in our efforts to combat anti-Semitism and hate against people of all races and religions.”

The threat comes amid a wave of threats and attacks on the American Jewish community over the last several weeks. On Monday, 11 Jewish Community Centers (JCC) were targeted with bomb threats with 54 JCCs in 27 states receiving bomb threats since January.

“I’ve been in the business for 20-plus years, and this is unprecedented,” said Paul Goldenberg, national director of the Secure Community Network, CNN reported. “It’s more methodical than meets the eye.”

On Wednesday, U.S. Vice President Mike Pence condemned the gravestone incident as a “vile act of vandalism” during a meeting with business owners in the St. Louis suburb of Fenton, Missouri. JNS.ORG