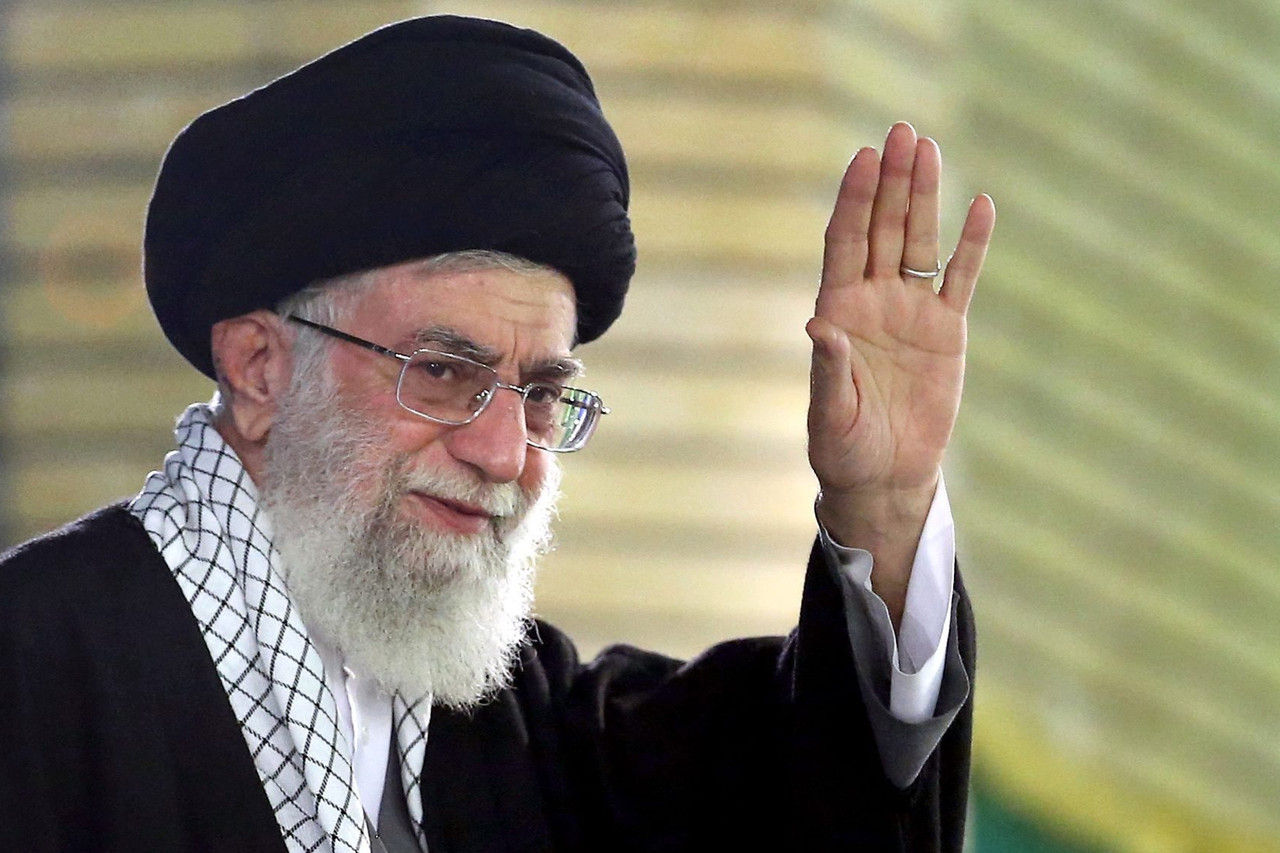 Twitter is refusing to take down the account of Iranian Supreme Leader Ayatollah Ali Khamenei’s account on the social-media platform, even though he posts tweets calling for the genocide of Israel and the Jewish people, and even after the company was called out for its double standard over how it decides who violates its guidelines.

On Monday, the Knesset’s Committee for Immigration, Absorption and Diaspora Affairs on anti-Semitic content online held a meeting with representatives of Google, Facebook and Twitter, but it quickly became clear that Twitter had no intention of making the necessary changes to prevent Khamenei’s anti-Semitic tweets. The Twitter representative was present, but did not speak, choosing instead to “listen.”

Blue and White Party Knesset member Michal Cotler-Wunsh told JNS that “instead of using the opportunity at the Knesset last week as a learning experience to listen to our concerns, as well as those of the White House, Twitter appears to be doubling down, in justifying continuing to allow their platform to be used by Khamenei as a legitimate expression of political discourse.”

Ellie Cohanim, Deputy Special Envoy for Monitoring and Combating Anti-Semitism, agreed with Cotler-Wunsh. She told JNS, “Twitter has yet to take any action on Khamenei’s account in which he has called Jews ‘the enemies’; called for ‘armed resistance’ against Israel which he termed ‘a deadly, cancerous growth’; denied the Holocaust and praised terror groups while at the same time they have flagged and blocked [U.S.] President [Donald] Trump’s tweets, and Facebook just yesterday removed a pro-Trump campaign ad while leaving up thousands of pages with actual anti-Semitic and hate content. The social-media companies’ bias and hypocrisy is flagrant and obvious for all to see.”

Although the social-media company TikTok refused to send a representative to the Knesset meeting, the company did agree to a private meeting.

With regard to the ensuing fury by pro-Israel activists and Jewish officials over TikTok’s seeming indifference, Cotler-Wunsh wrote on Twitter, “TikTok has allowed millions of young users to view and interact with virulently anti-Semitic content and must be held to account.”

Last week, the Israeli Knesset held a hearing concerning the uptick in anti-Semitism on multiple social-media platforms. Ylwa Pettersson, Twitter’s head of Public Policy and Philanthropy for the Nordics and Israel, told the hearing that the company differentiates between leaders who “inspire harm” as opposed to leaders who just engage in “saber-rattling.”

Cotler-Wunsh then asked Pettersson, “So, calling for genocide is okay, but commenting on politics is not?”

Pettersson gave a long-winded reply in which she basically said Twitter considered U Trump’s tweets to be violating its rules, yet Khamenei’s were simply considered political discourse.

Pettersson’s response, which suggested Twitter has a clear double standard when judging tweets by Trump and Khamenei, and clear disregard for the fact that anti-Semitism can also inspire harm, set off a firestorm of reactions, which led to the second meeting.

‘They cannot have it both ways’

Israel’s Minister of Strategic Affairs, Orit Farkash-Hacohen, wrote a letter to Twitter CEO Jack Dorsey calling out his company’s double standard when it comes to Iran.

In the letter, she asked, “Does saying that Israel is a ‘deadly cancerous growth’ that needs to be ‘uprooted and destroyed’ and the call for the ‘elimination of the Zionist regime’ not constitute ‘clear and direct threats to violence’? While you argue that you want the world to see what leaders say so they can be held accountable, I cannot understand why such tweets do not even merit labelling. Your action on this matter is contradictory with your stated policy and smacks of double standard.”

She concluded the letter saying, “Twitter needs to be transparent, act on its stated policy and clarify its use of the IHRA Working Definition on Antisemitism, if you wish to create a ‘safe and friendly’ environment for your users.”

Arsen Ostrovsky, an international human-rights lawyer who asked Pettersson the initial question last week, has drawn worldwide attention, including from the White House, and placed international focus on Twitter’s double standards and justification of Khamenei’s ongoing use of their platform to call for the destruction of the State of Israel.

He told JNS, “Twitter must decide: Either they continue to willingly turn their backs and allow their platform to be used by Iranian leaders to call for terror, or they act as a responsible entity, and once and for all take action against Khamenei. They cannot have it both ways.”