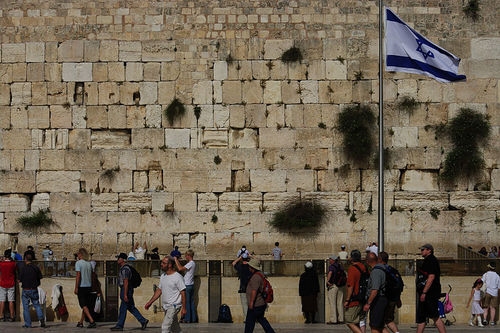 Three top leaders of the American Israel Public Affairs Committee arrived in Israel on Wednesday to meet with Prime Minister Benjamin Netanyahu and discuss the impact on the pro-Israel lobby of Sunday’s government decisions on the Kosel and conversion.

The delegation is expected to meet with Netanyahu later today, and is scheduled to be in the country for only a day.

The AIPAC decision to send a delegation came amid a wave of calls it received in Washington both from constituents and from the offices of congressmen (the vast majority of whom were Democrats) expressing concern about the decision to freeze the plan to establish an expanded egalitarian prayer space at the Western Wall and to move forward the bill that would give the ultra-Orthodox a monopoly over conversion in Israel. Read more at JPOST.