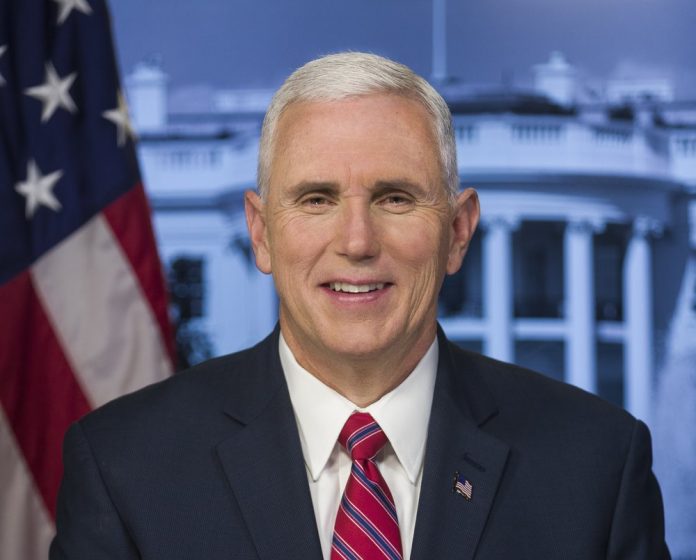 The American Israel Public Affairs Committee (AIPAC), whose annual policy conference draws more than 15,000 people and is arguably the world’s largest pro-Israel has announced the highest-level dignitaries who will address the lobby’s 2017 conference later this month.

President Donald Trump and Israeli Prime Minister Benjamin Netanyahu were both not included on AIPAC’s list of top-level speakers. Netanyahu, who typically appears at the conference, already visited Washington to meet with Trump last month.

While he was a presidential candidate, Trump spoke at last year’s policy conference, igniting a controversy when he said “yay” about how it was President Barack Obama’s final year in office. Following the AIPAC crowd’s significant applause for Trump’s remark about the sitting president, the lobby distanced itself from the candidate’s rhetoric the next day, acknowledging on the convention stage that “there are people in our AIPAC family who were deeply hurt last night” and lamenting that “so many applauded a sentiment that we neither agree with or condone.” JNS.ORG