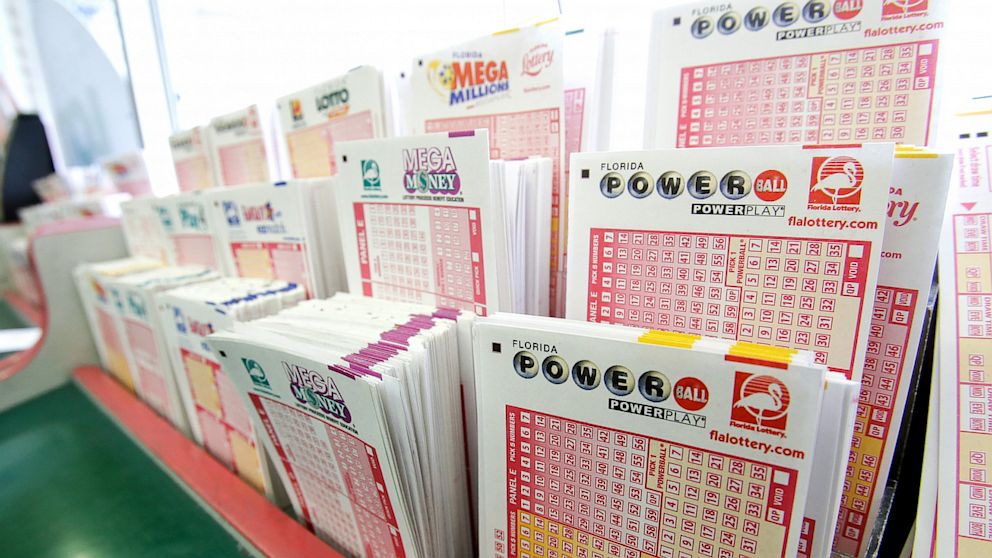 The winning numbers triple-checked and the lottery ticket signed, the New Hampshire woman knew her life was about to change in a very positive way – except for one petrifying thing.

As the winner of last month’s $560 million Powerball, she would soon be the world’s newest owner of a nine-digit bank account.

But because of lottery rules, everyone in the world would know about it – neighbors, old high school friends, con artists, criminals.

Now the woman is asking a judge to let her keep the cash – and remain anonymous. In court documents obtained by NewHampshire.com, she is fittingly identified only as Jane Doe.

“She is a longtime resident of New Hampshire and is an engaged community member,” the woman’s attorney, Steven Gordon, wrote in the court documents. “She wishes to continue this work and the freedom to walk into a grocery store or attend public events without being known or targeted as the winner of a half-billion dollars.”

On one side of the case are lottery officials who say the integrity of the games depends on the public identification of its winners as a protection against fraud and malfeasance. A local woman holding up a giant check while cameras flash and reporters scrawl also happens to be a powerful marketing tool.

On the other side is a woman suddenly faced with a life-changing stroke of luck who, court documents say, wishes to live “far from the glare and misfortune that has often fallen upon other lottery winners.”

The law doesn’t appear to be on her side.

New Hampshire lottery rules require the winner’s name, town and amount won be available for public information, in accordance with open-records laws. The state allows people to form an anonymous trust, NewHampshire.com reported, but it’s a moot point for the woman – she’d already signed her name and altering the signature would nullify the ticket.

In a statement, New Hampshire lottery Executive Director Charlie McIntyre said the commission consulted with the state’s attorney general’s office and that the Powerball winner must abide by the disclosure laws “like any other.”

“The New Hampshire Lottery understands that winning a $560 million Powerball jackpot is a life-changing occurrence,” the statement said. “Having awarded numerous Powerball jackpots over the years, we also understand that the procedures in place for prize claimants are critically important for the security and integrity of the lottery, our players and our games. While we respect this player’s desire to remain anonymous, state statutes and lottery rules clearly dictate protocols.”

Other lottery winners have realized that every ticket-buyer’s fantasy can quickly morph into a nightmare. There are myriad self-inflicted problems that can happen to a person who suddenly comes into great wealth. One bought a water park, for example.

And there are numerous examples of people who’ve tried to swindle lottery winners out of their newly acquired cash – or take the money by force.

Two months later, police said, Burch was killed in his home by seven masked men who kicked in his front door. His family members said the public announcement of the lottery winnings had made him a target.

Abraham Shakespeare won a $30 million lottery prize in 2006. Two years later, he was approached by Dorice “Dee Dee” Moore, who said she was writing a book about how people were taking advantage of him. She soon became his financial adviser and slowly siphoned away his money, according to Fox News.