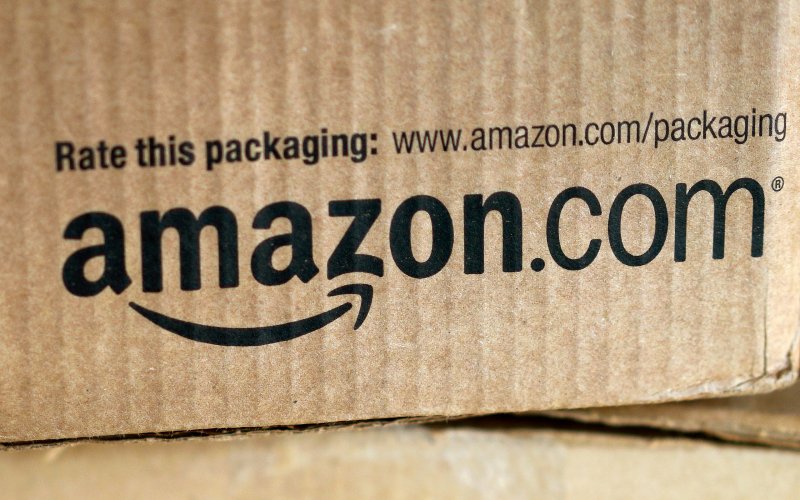 The online retail giant Amazon is reportedly in the midst of a massive hiring spree in Israel and is offering unusually high salaries to attract top high-tech talent to its new Tel Aviv-based research and development (R&D) center.

Some reports state that Amazon has offered prospective hires salaries as high as NIS 100,000 ($28,180) per month, and is typically offering salaries of around NIS 60,000 ($16,900) per month with additional bonuses, in its bid to lure programmers.

Top programmers in Israel can already earn about NIS 40,000 ($11,370) per month, which is approximately four times the average Israeli salary, according to the Jewish state’s Central Bureau of Statistics.

Amazon’s headhunting is creating pressure on local Israeli technology firms to retain their top employees, as the country’s high-tech sector is already suffering from a shortage of programmers and engineers.