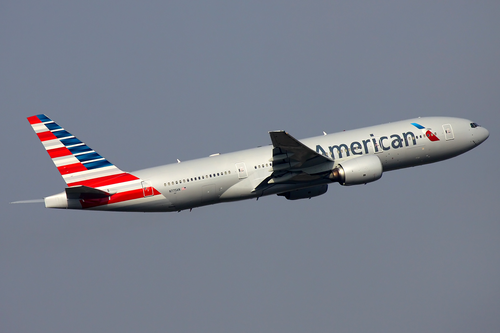 American Airlines has announced that it will offer nonstop flights from Dallas-Fort Worth International Airport to Tel Aviv starting on Sept. 9, 2020.

It will be the first time the carrier has flown to Ben-Gurion International Airport since it dropped its Philadelphia to Tel Aviv route in 2015, losing $20 million annually.

“It’s a huge validation of the tremendous economic growth in North Texas and its immense potential,” said Vasu Raja, the airline’s vice president of planning. “When you look at the marketplace, Tel Aviv is really the largest underserved destination in the American Airlines network.”

“I am thrilled to see American Airlines open a direct flight to Israel from Texas,” said Consul General of Israel to the Southwest United States Gilad Katz in a statement. “This flight demonstrates the important bond Israel and Texas share, while continuing to strengthen business and tourism ties between us. This new route highlights the growing demand from Americans and Israelis who are interested in learning more about one another.”