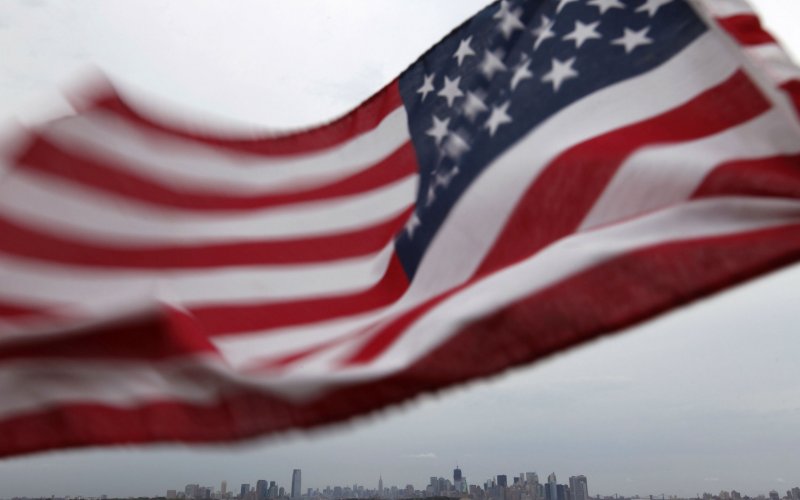 Local officials in New Jersey are criticizing the state’s turnpike authority for allegedly taking down American flags that were hung along overpasses in the wake of the attacks on Sept. 11 to honor veterans and those who died defending the country, according to authorities and reports.

Michael Slininger, president of the police union representing Robbinsville Township, near Trenton, said the group had just paid to replace the more than 12 flags that had been either “missing or tattered” from the overpasses along the New Jersey Turnpike and Interstate 195 – which they had done “to continue the tradition of honoring our veterans and those lost in service for our country.”

“American flags have been flown on overpasses throughout the state and throughout the nation since 9/11,” Slininger wrote Monday on a post to the Robbinsville Township Police Benevolent Association’s Facebook page. “Now, as we approach the anniversary of that horrific day, we are extremely disappointed to announce that the NJ Turnpike Authority saw fit to remove all flags on overpasses covering the N.J.T.P. last week, replacing them with signs citing … a code which is meant to apply to advertisement material or improper road signage.”