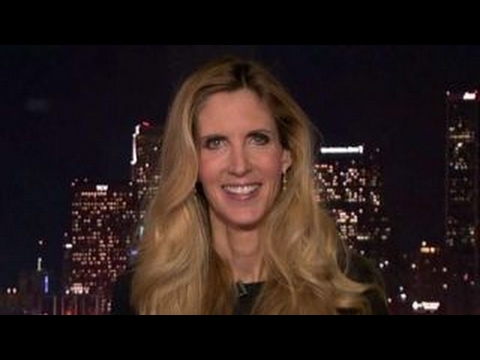 Ann Coulter did not react well to the news that President Donald Trump had caved on his promise to shut down the government unless he got funding for his promised border wall. In a new interview with The Daily Caller, the author of In Trump We Trust said, “Either Trump never intended to build a wall and was scamming voters from the beginning or he hasn’t the first idea in how to get it done and no interest in finding out.”

She went on to predict that “his support will evaporate and Trump will very likely not finish his term and definitely not be elected to a second term.” In the end, Coulter declared that without his wall, “Trump will just have been a joke presidency who scammed the American people, amused the populists for a while, but he’ll have no legacy whatsoever.” Read more at TPM.