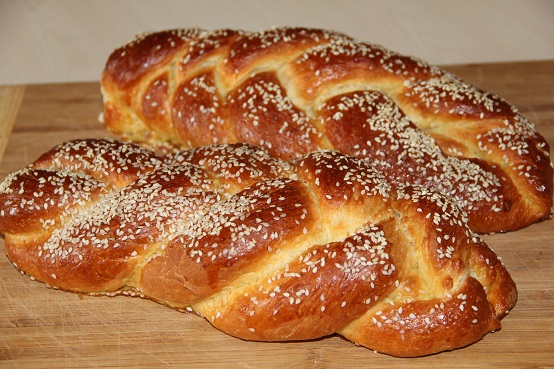 The seventh annual international Shabbos Project reached 1,685 cities and 106 countries across the world this year, attracting record numbers of participants in many of those cities.

The 2019 Shabbos Project that took place from Nov. 15-16 called on Jews to “Jump Together” in response to rising levels of violent anti-Semitism in the United States and worldwide.

Other major Diaspora communities such as France (51 cities), Russia (36 cities) and Argentina (21 cities) also continued to expand their involvement in the effort.

“The growing numbers of people and passionate level of engagement demonstrate the Jewish people’s connection to the values of Shabbat: faith, family, community and unity,” says South African Chief Rabbi Warren Goldstein, the founder and director of the project. “This past Shabbat, we showed the world and ourselves who we truly are.”

“The 1,685 cities participating worldwide represent more than 10 percent growth from the 1,511 cities that took part in 2018,” says Tanya Harati, global director of operations.

Getting together as a community in Modi’in, Israel. Credit: The Shabbat Project.
One marked example of Jewish unity occurred amid last week’s rocket attacks on southern Israel from the Gaza Strip. The longtime partner White City Shabbat in Tel Aviv expanded its already oversubscribed Friday-night dinner for more than 1,000 people to residents of southern Israel free of charge, while local Tel Avivians also opened their homes to families fleeing the line of fire.

“There wasn’t even a question; this is what the Jewish people are all about,” said Deborah Danan, co-founder of White City Shabbat. “We support each other. We comfort each other. We make room at our table for one another. For us, there was no better way to express our commitment to Jewish unity and the magic of Shabbat than inviting families from the south to join our mega-Shabbat table.”

Perhaps most moving was a moment of silence across Pittsburgh in commemoration of the 11 Jewish worshippers shot and killed in the Tree of Life*Or L’Simcha synagogue last October, which occurred on the weekend of last year’s Shabbos Project.

Such global involvement, said Goldstein, “points the way to the formula for a vibrant Jewish future: active participation. To be a Jew is not to be a passive spectator. It is about active involvement, real engagement, personal responsibility and leadership.”