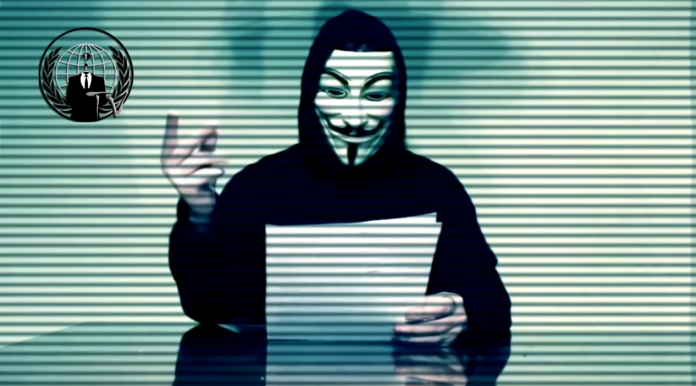 The computer hacking collective that calls itself Anonymous claimed that it attacked at least 55 Israeli websites on Thursday, including some belonging to the government, the Knesset, and the Israel Defense Forces.

The hackers publicized the addresses of the websites, but Israeli sources said the addresses were fabricated. Two sites that were attacked were NCP-Israel, which maintains a link between Israel and the OECD (Organisation for Economic Co-operation and Development), and news website Mako, which was brought down several times. Both sites resumed routine activity on Thursday.

As it does every year, Anonymous issued warnings earlier this week that threatened to launch a massive cyber-attack on Israeli websites. The group continues to harass Israel’s network security professionals every year, even though it has so far not been able to launch a truly successful attack.

Anonymous’s plans for Thursday included a large-scale assault launched from various locations around the world, aimed at generating a denial of service for users and overloading Israel’s communications channels, causing them to crash. According to Eli Cohen, head of the Experis Cyber firm, the general assessment was that the assault would fail, but users could experience slower service and unusually heavy Internet traffic for a few days.

The cyber protection unit of the Israeli company Radware, which provides security solutions for virtual and cloud data centers, identified an attack device called Router Hunter 2.0 and instructional videos that were distributed to hackers prior to the attack. The device is designed to break into private routers and take over private Wi-Fi networks.