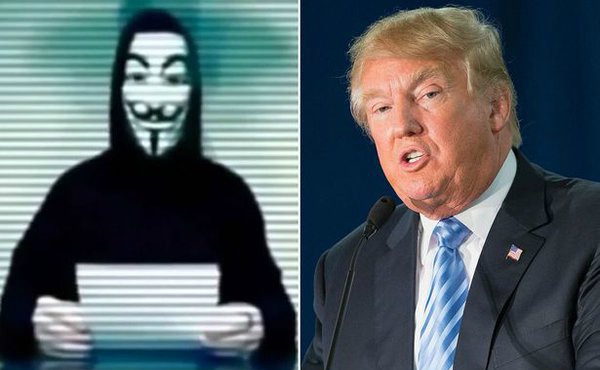 The anonymous Trump administration official who wrote a bombshell New York Times op-ed about resistance efforts within the White House is urging voters to make President Trump a one-term president in a new update to their tell-all book.

As reported by Politico on Monday, the author tells readers in the preface to a new edition of their 2019 bestseller “A Warning” that the president’s reelection “will mean a nation undone” and lead to “a continued downward slide into social acrimony, with the United States fading into the background of a world stage it once commanded, to say nothing of the damage to our democratic institutions.”

“Character must determine our vote, for it will determine the course of our nation. There should be no higher criterion to voters in this election – not sentiment or circumstance, not personality or political ideology, not egos or economics,” the author reportedly writes in the new edition, set for release Tuesday.