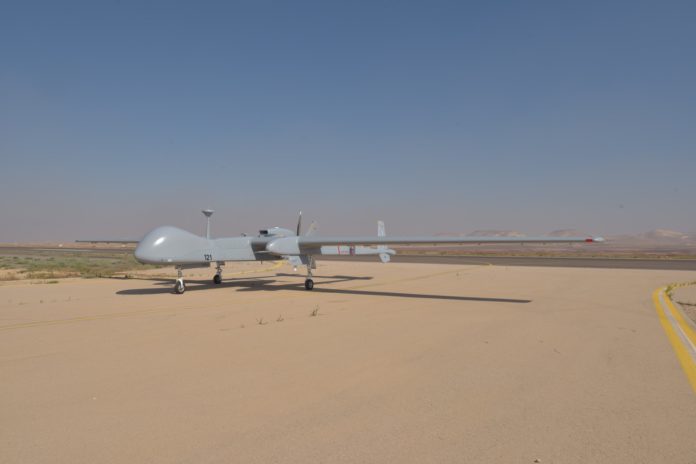 Anti-air missiles were launched at an Israeli drone operating in the Lebanese airspace on Wednesday, the Israel Defense Forces (IDF) said.

“Anti-aircraft missiles were just fired toward an IDF UAV during routine activity over Lebanon,” the military announced in a tweet.

The IDF said the unmanned aerial vehicle did not take any damage in the incident and stayed on the mission.

Reports in the Lebanese outlets aligned with the Iran-backed Hezbollah terrorist group claim that the missiles had been launched by Hezbollah.