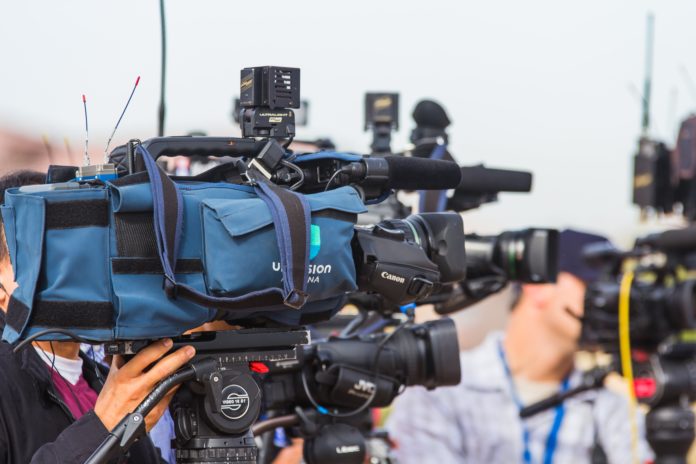 A new Gallup survey finds Americans’ trust in the media to accurately and fairly report the news is almost as low as it’s ever been.

Just 36 percent responded they had a “great deal” or “fair amount” of trust in print, TV, and radio reporting, with only seven percent answering the former in the poll. It was the second-lowest number in the Gallup question’s history, only finishing above the 32-percent mark from 2016, when Donald Trump defeated Hillary Clinton for the presidency.

Americans’ haven’t expressed majority faith in the press in the Gallup survey since 2003. It continued a downward slide since trust rose to 45 percent in 2018, the second year of the Trump administration.

The drop coincides with a fall among independents, with just 31 percent expressing a great or fair amount of trust in the media, down from 42 percent in 2018 and 36 percent last year.