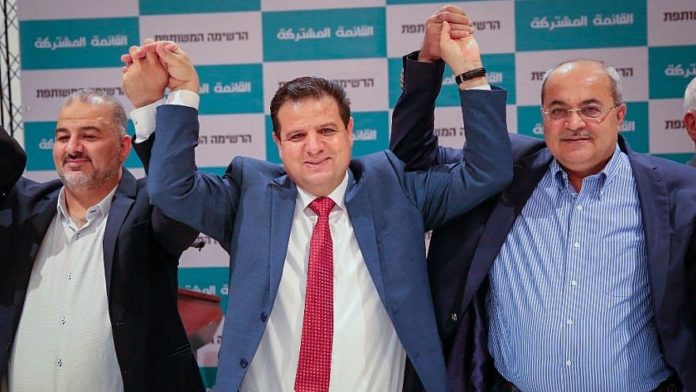 The Communist Hadash Party, along with Ahmad Tibi’s Ta’al and the Islamic Movement’s United Arab List (UAL), announced a merger on Saturday.

Hadash head Ayman Odeh predicted that the fourth Arab party, Balad, would join the new Joint List in the next few days.

The three parties announced the merger at a press conference at a hotel in Nazareth on Saturday.

In the 2015 election, the four parties ran together as the Joint List, winning 13 mandates.

In the April 9 election the Arab parties ran in two separate lists, with Hadash and Ta’al on one and UAL with the nationalist Balad on the other, but only garnered 10 seats in total.

“Only a strong joint list can topple the right-wing government and harm plans to crush what remains of the democratic space,” the Joint List said in a statement.