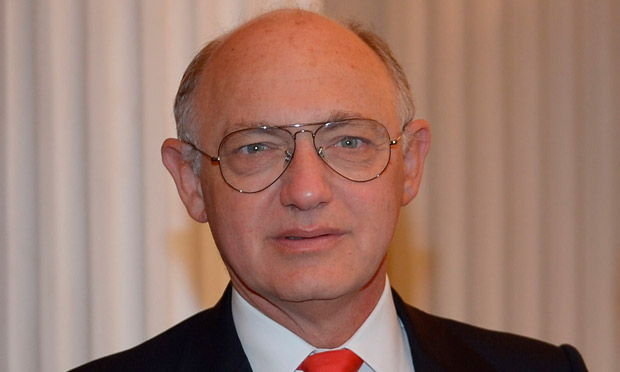 An Argentine court on Thursday cleared former President Carlos Menem on charges that he conspired to derail investigations into a deadly bombing at the AMIA Jewish community center in Buenos Aires 25 years ago.

The 88-year-old Menem, who ruled Argentina from 1989 to 1999, has always denied that he tried to quash the probe into the bombing, which left 85 dead and has never been solved.

On Thursday, the federal court that absolved him sentenced former judge Juan Jose Galeano — who was initially in charge of the investigation into the attack — to six years in jail. He was found guilty of embezzlement and covering up evidence, accusations he has denied.

It also handed down a suspended two-year prison sentence against ex-prosecutors Eamon Mullen and Jose Barbaccia for failing to execute their duties as they related to the case.

The sentences can be appealed.

Investigations into the 1994 attack, in which an explosives-laden truck blew up outside the Argentine Israeli Mutual Association (AMIA) building, have made little progress.

Argentine courts have blamed the attack on Iran. But no one has been brought to trial in either that case or a deadly 1992 bombing of the Israeli Embassy in Buenos Aires. Iran denies playing a role in either attack.

Another prosecutor, Alberto Nisman, was found dead in 2015 just hours before he was due to appear in Congress to lay out accusations against another ex-President, Cristina Fernandez, of plotting to whitewash Iran’s involvement in the bombing.