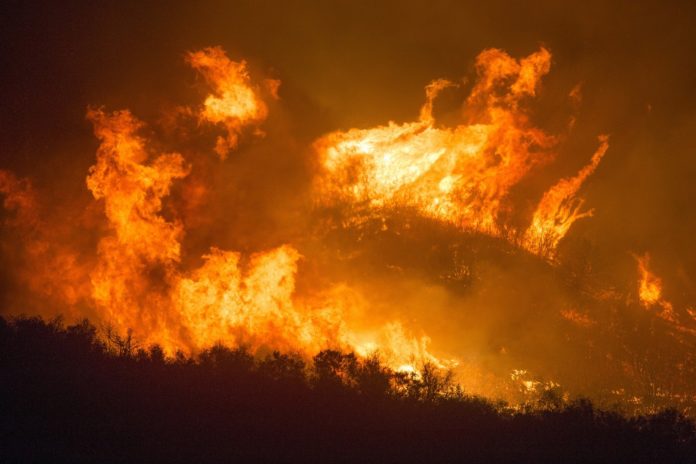 Israeli authorities believe that at least some of the wildfires that broke out in different regions of the country over the weekend were caused by arson, according to the national firefighting service.

Amid hot and dry conditions combined with strong winds, dozens of families throughout the country were evacuated from their homes, including 75 households in the northern village of Gita and several families in the central Israeli village of Zeitan.

Another fire broke out Saturday morning close to the West Bank settlement of Har Adar, as well as near the central city of Rosh Ha’ayin.

Israel Fire and Rescue Services said that over 200 fires blazed in open areas on Saturday, adding that “in some of the areas, investigators found evidence of arson.”

By the evening hours, the majority of the fires were under control, officials added.

The Jewish National Fund advised Israelis to refrain from visiting its parks and forests on Saturday, citing the risks of wildfires and of trees felled by strong winds.