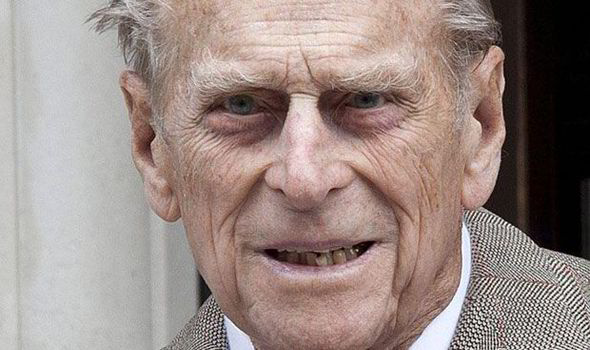 Prince Philip is putting down the car keys at age 97. Philip, the husband of Queen Elizabeth II, gave up his driver’s license, according to a statement released on behalf of the royal family on Shabbos, a month after a collision on a rural road north of London raised questions about his abilities behind the wheel, the NY Times reports.

“After careful consideration, the Duke of Edinburgh has taken the decision to voluntarily surrender his driving license,” said a spokeswoman for Buckingham Palace, referring to Philip by his official royal title.

Unlike her husband, Queen Elizabeth, 92, does not need a driver’s license to get behind the wheel, a privilege she enjoys as the country’s sovereign. NY Times