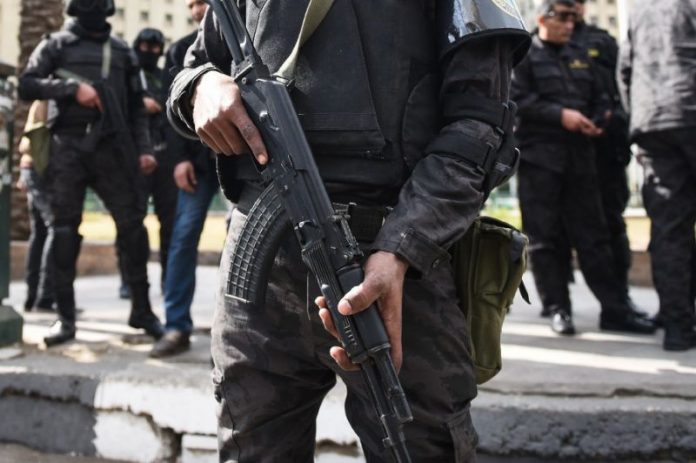 Militants attacked a mosque in Egypt’s northern Sinai Peninsula on Friday, killing at least 200 people in one of the deadliest assaults on civilians during an insurgency against the government of President Abdel-Fattah el-Sissi, state media reported.

There was no immediate claim of responsibility. But Egyptian security forces have struggled for years to pacify a deadly insurgency by an Islamic State affiliate based in the Sinai Peninsula that has taken the lives of hundreds of police and military personnel.

The latest bloodshed in the town of Bir al-Abd suggests that militants retain the ability to wage coordinated attacks on both the public and government targets.

The attack was carried out by militants who arrived at the mosque in several four-wheel-drive vehicles, according to Egypt’s ambulance authority. Bombs were detonated inside the mosque, and as worshipers fled, they were gunned down by the militants, the authority said.

But further details remained unclear on the motives for the attack, including the number of assailants and why the mosque was targeted. The death toll, reported by state-run media in Egypt, could not be independently verified.

Photographs circulated by local news outlets purportedly showed the aftermath of the bombing: dozens of bodies covered with blankets or bloodied sheets, laid in rows inside the mosque.

The insurgency gathered momentum after a military coup in 2013 that ousted Mohammed Morsi, Egypt’s first democratically elected president and a leader of the Islamist Muslim Brotherhood.

The militants have repeatedly mounted large-scale, complex attacks on security personnel. Since July 2013, at least 1,000 members of the security forces have been killed in attacks in Sinai, according to data compiled by the Tahrir Institute for Middle East Policy.

Assaults on civilians – like Friday’s mosque siege – have been more rare. The Islamic State affiliate in Egypt, called Wilayat Sinai, had previously claimed responsibility for the downing of a Russian airliner over Sinai in October 2015 that killed all 224 people on board. The militants have also increasingly targeted Egypt’s Coptic Christian minority, as well as Sufi Muslims, considered heretics by the Islamic State.

Sinai remains one of the lingering strongholds for the Islamic State as the group’s self-proclaimed caliphate in Syrian and Iraq has all but collapsed under air and ground attacks.