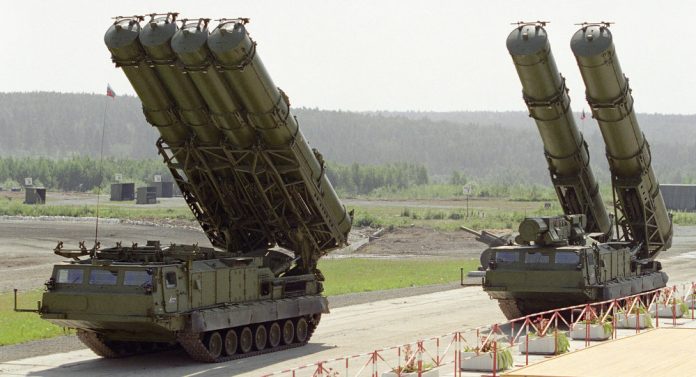 Multiple projectiles were fired from Lebanese territory into northern Israel, landing in or around the town of Avivim, near the Israel-Lebanese border, the IDF reported Sunday afternoon.

According to the preliminary IDF report, the projectiles were anti-tank missiles, which were fired at army vehicles near the border, as well as an IDF base.

An IDF spokesperson said that there were “a number of hits” scored by the missile attack from southern Lebanon, but did not specify if there were any casualties.

“A number of anti- tank missiles were fired from Lebanon towards an IDF base and military vehicles. A number of hits have been confirmed.”