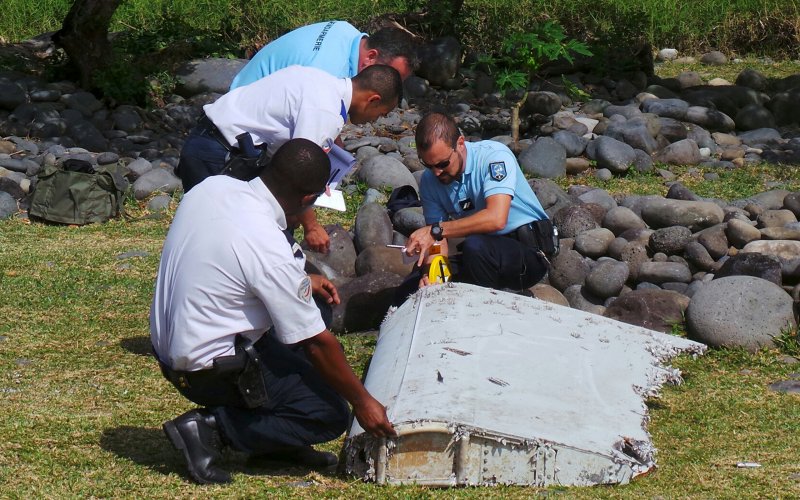 When Malaysia Airlines Flight 370 lifted up from Kuala Lumpur International Airport on March 8, 2014, one of the strangest puzzles in modern aviation history began.

Instead of arriving at plane’s destination in Beijing, the Boeing 777 – and the 239 people on board – disappeared. The combined manpower of three governments, 1,046 days of searching, and $160 million failed to pull answers out of the ocean, leaving the door wide for all types of speculation, from terrorism to alien abduction.

And a recent report indicates finality may never come for the families of the missing. Since halting their search efforts last January, the Australian government has been compiling an exhaustive report on the effort. The final document, published Tuesday, was written by the Australian Transport Safety Bureau.

It offers a blunt conclusion: “The reasons for the loss of MH370 cannot be established with certainty until the aircraft is found.” And that is unimaginable, the report said.

“It is almost inconceivable and certainly societally unacceptable in the modern aviation era with 10 million passengers boarding commercial aircraft every day, for a large commercial aircraft to be missing and for the world not to know with certainty what became of the aircraft and those on board.”

But that appears to be what happened.

After losing radio communication with the mainland almost immediately after takeoff, Malaysia Airlines Flight 370 is generally thought to have flown on for hours, drifting thousands of miles off course before falling into the Southern Indian Ocean west of the Australian coast.

Although debris from the plane eventually did wash ashore in East Africa, searchers were no closer to finding the plane.

China and Australia agreed to stop their search efforts in January after years of work. The Malaysian government will continue to investigate the disappearance.

“The ATSB expresses our deepest sympathies to the families of the passengers and crew on board MH370,” the report concludes. “We share your profound and prolonged grief, and deeply regret that we have not been able to locate the aircraft, nor those 239 souls on board that remain missing.”