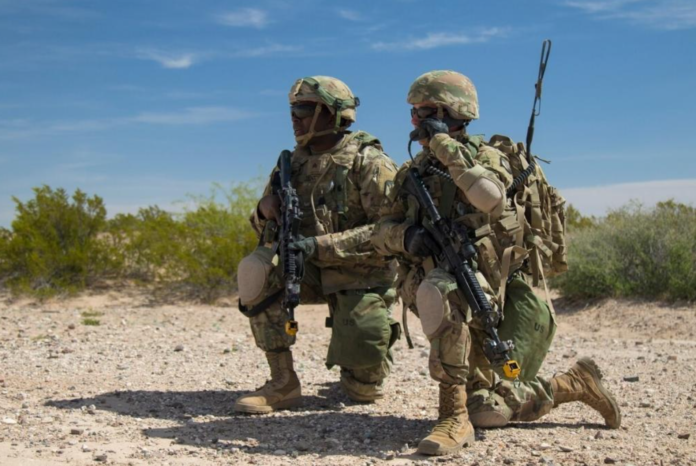 A base housing U.S.-led coalition troops in Iraq was hit by at least 10 rockets on Wednesday morning, military officials said.

The Iraqi military said in a statement that no significant losses were reported in the attack on the Ain al-Asad airbase in Iraq’s Anbar province, but did not detail any potential casualties, according to news reports. Authorities tracked down the launch pad used to fire the rockets in the al-Baghdadi area of Anbar, an Iraqi military official told The Associated Press.

The strike hit the base at about 7:20 a.m. local time, coalition spokesman Col. Wayne Marotto tweeted.