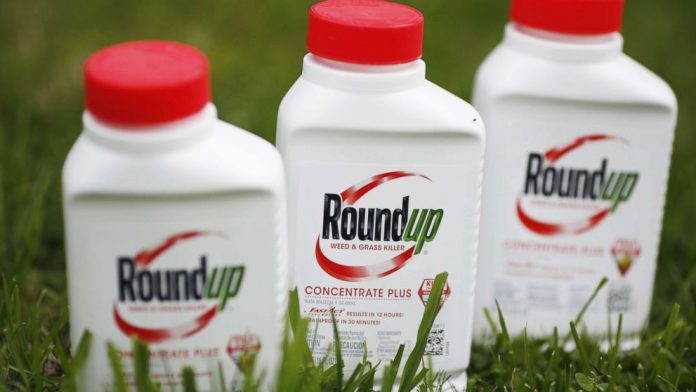 Bayer AG is reportedly proposing paying $8 billion to settle more than 18,000 lawsuits in the U.S. that allege its Roundup weed control contains carcinogens.

The $8 billion proposed by Bayer is reportedly less than some of the company’s investors had expected it to propose, according to Bloomberg, with experts saying that the settlement will likely end up being higher.

“$8 billion would be lower than most analysts are forecasting and many investors fearing,” Baader Helvea analyst Markus Mayer told the news outlet.