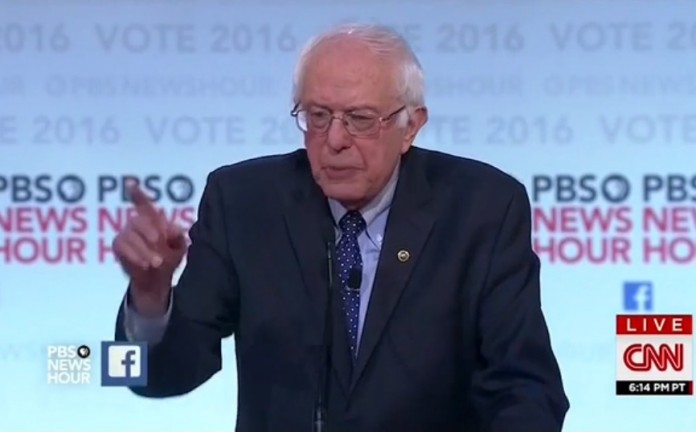 Bernie Sanders and other progressives slammed Joe Biden on Friday over his still-unreleased climate plan — in yet another sign of how central the issue has become in the crowded Democratic race for president.

The jousting followed a report by Reuters that said the presumed front-runner would seek a “middle ground,” largely similar to the Obama administration’s approach to climate change, in hopes of appealing to both environmentalists and the blue-collar voters who elected Donald Trump. The Biden campaign later denied the claims but not before the report was criticized by Biden’s biggest rival in the Democrat Party.

“There is no ‘middle ground’ when it comes to climate policy,” Sanders tweeted Friday. “If we don’t commit to fully transforming our energy system away from fossil fuels, we will doom future generations.”