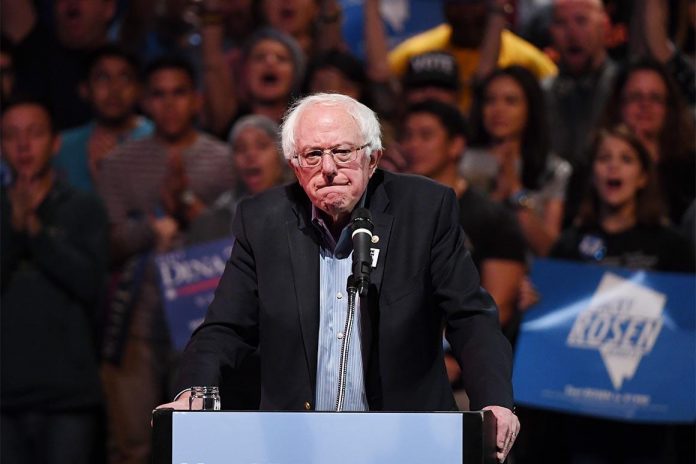 Two sources with direct knowledge of his plans told Yahoo News that Sanders, an independent and self-described “democratic socialist,” plans to announce his presidential bid imminently.

While Sanders has been considering a bid for months, one of the sources said he was emboldened by early polls of the race that have consistently showed him as one of the top candidates in a crowded Democratic primary field.

“What the senator has this time that he didn’t have last time is he is the most popular elected official in the country right now,” the source said. “That’s light years away from 2016, when very few people knew who he was.”